Between the shift to mobile, the rise of ad-blocking and online intermediaries, publishers do not have it easy. The latest Reuters Institute Digital News Report explains what new hoops the companies in the news industry have to jump through to get ahead.

Or at least keep up with the times 😉

Because the times are changing. Good old traditional publishers and fresh digital-born players walk a tightrope to sustain their business models, which have now become more elusive than ever.

When the Facebook news feed is the MAIN news feed

Facebook has become so much more than your “keep in touch with friends” online network. One out of two people turns to their social media feeds for news every week. 12% call it their main source. And Facebook is the go-to platform when it comes to finding, reading or sharing news.

People going to their social media feeds for news is a huge shift in digital media. In the US alone, the number of people saying they take their news from social media has almost doubled since 2013. Central and Eastern European countries make no exception.

64% of Hungarians use social media platforms for their intake of news. The Polish also prefer online consumption (58%) over traditional media. The Czech Republic is lagging behind, but still follows the trend, with 51% of its people calling social media their source for news.

And the trend is somehow predictable worldwide, since the young find social media very appealing. 28 percent of online consumers aged 18 to 24 call it their main source of news. Nowadays, there’s a platform to fit all needs. The study shows 44% go straight to their Facebook feed for news. 19 percent use YouTube. But heavy news consumers, journalists and politicians have chosen Twitter (10%) as their most important source.

What’s most attractive about social media is the interaction. So, it’s not only a great environment for discovery, but also for sharing and discussing topics of all sorts. One in four internet news users shares information they’re passionate about. But with every share and retweet, chances are the originating news brand gets noticed less and less.

And that’s not the only challenge publishers face. The move to mobile devices is a serious concern, as people turn to their smartphones for just about anything.  53% of the news consumers choose the small devices over computers or tablets.

Investment in infrastructure and low data charges have helped in that direction in some parts of the world. In Sweden, for example, mobile news consumption has reached a whapping 69%.

Heavy smartphone users take greater interest in news than computer users. One in five smartphone “addicts” says they access news at least five times a day. Most of the times, they find it in the social media feeds. So there really is no surprise that distributed content is slowly taking over.

Less people tap into direct sources like news websites or apps, when it’s all there, in your fun social media feed.  A high level of curiosity concerning news applies to those who use multiple devices. In 2016, almost half (47%) of the people who answered the survey used two or more devices for news each week.

Consumers know what they want: not ads.

Even though they’re interested in reading news online, people aren’t ready to pay for that just yet.

Especially in the English-speaking world, where readers have so many choices. Where language is a barrier, things change. Paid content seems to have more value where there are less sources telling a story.

20 percent of news consumers in Poland actually reach for their wallets to read online news. But if Poland is more willing to pay, it’s less happy with advertisments popping up.

Ad-blocking is on the rise. And the apps that help users do that are generally popular with those under the age of 35, who are also the heaviest news users. Poland actually takes the lead in the Reuters Institute Digital Report, with 38% of news consumers admitting to blocking unnecessary content.

Pushing video content wasn’t much help either. In order to avoid being annoyed by pre-roll advertisements, consumers would rather stick to text. It’s easy to skim through and delivers the story.

Nowadays, people do not only want their news on the go, but also prefer algorithms over editors to choose their content for them. Story selection is rapidly changing and now computers can feed you news based on popularity, what you’ve read before and what your friends have been reading and sharing.

So where does that leave editors? It’s a fact that traditional publishers have been laying off staff, since their business models have failed to keep up with the trends and couldn’t monetize audiences online.

The Guardian lost around £50m, even though they tried to ride the wind of change.

After going all-in on Instant Articles and joining the Apple News app in 2015, the Guardian decided to pull a one-eighty:

“We have run extensive trials on Facebook Instant Articles and Apple News to assess how they fit with our editorial and commercial objectives. Having evaluated these trials, we have decided to stop publishing in those formats on both platforms. Our primary objective is to bring audiences to the trusted environment of the Guardian to support building deeper relationships with our readers, and growing membership and contributions to fund our world-class journalism.”

Both traditional publishers and new digital born players are struggling to find the magic formula to get control over distribution.

The strange thing is that, even though news consumers don’t always know where content originates from, they still value and identify with traditional news brands. While social networks admit to needing valuable content to gain audience, publishers ask for their fair share for putting in work.

Is that the right strategy?

At iCEE.fest 2017 – June, 15 & 16, Bucharest, Romania – we’ll try to find some answers. Both global giants like Google and Facebook and top publishing brands like AOL, The New York Times, BBC, Le Figaro, L’Espresso, News Deeply or LAD Bible will take the stages of the festival to share their knowledge.

On top of that, global leaders in content tech or new innovators will share their thoughts: Taboola (content discovery), Sourcepoint (paywalls), Zulu 5, Protected Media (fake news and fraud) and many others will be there, too.

BOOK YOUR TICKET HERE and see you in Bucharest!
It’s gonna be fun. 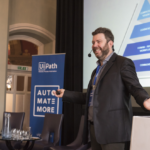 The path to success, with UiPath: how the Romanian startup raised a $30M funding from Accel Partners? 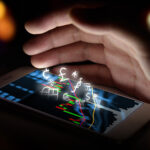 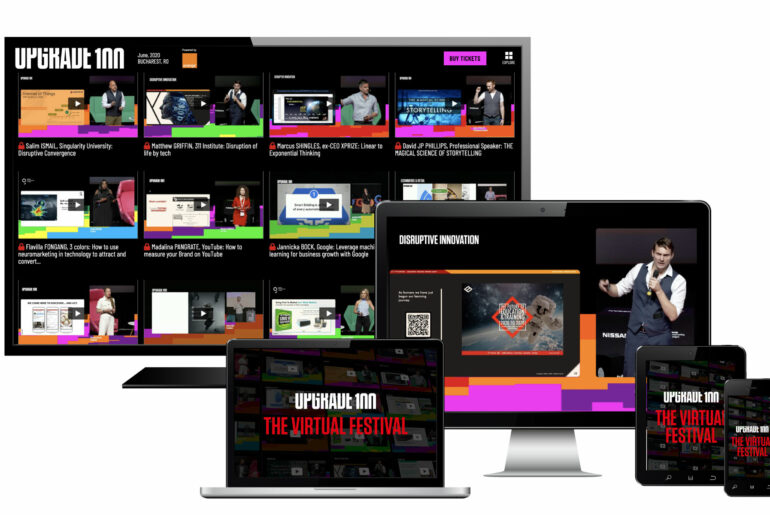 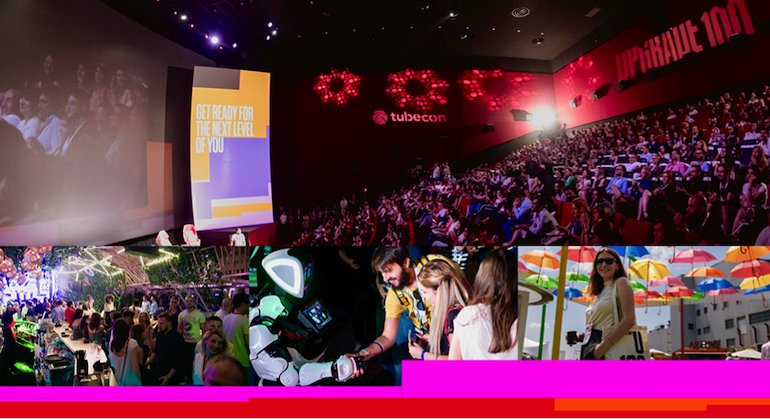 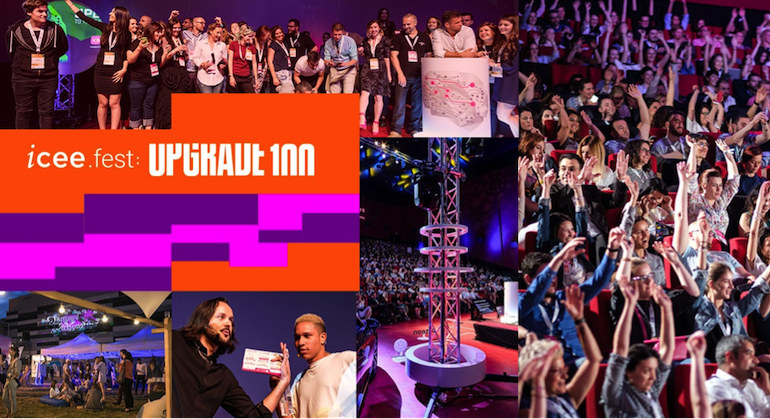 Sold-out and ready to kick – off. The latest on the new ICEE.fest: UPGRADE 100 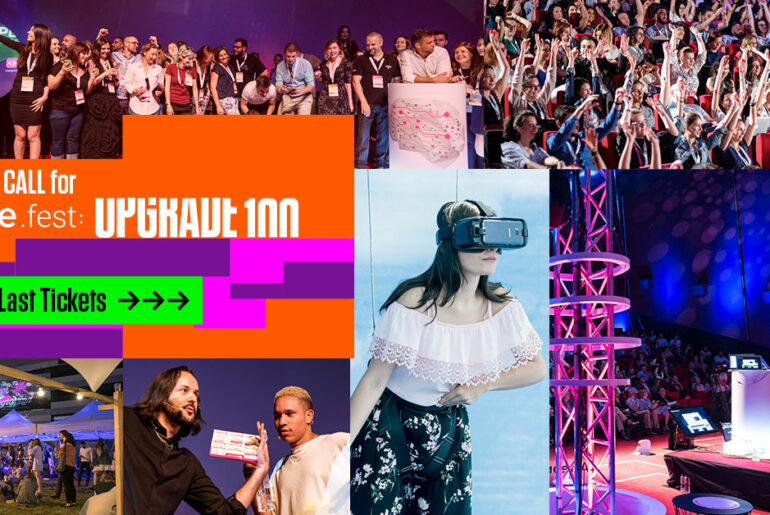 10+ digital and tech simultaneous events, 200 speakers, one huge festival. Here’s everything you need to know about the new iCEE.fest: UPGRADE 100