Do the perfect cities exist? Maybe not, but there sure are really smart ones - UPGRADE 100 News
Insights

There are lots of things to consider in order to say about a city that it’s a smart one. Even so, every year, there are some cities who make their way easily through every possible ranking.

The IESE Center for Globalization and Strategy ranked (again) New York as the smartest city (2017). In their fourth edition of the “Cities in Motion Index“, the authors analyzed 79 indicators.

The results show that almost all of these areas are led by European and North American cities. The exception is technology, where Taipei reigns. [source: IESE]

Here are the winners for IESE’s 10 categories: The cities who embrace the future

The question “what a smart city really is?” should have some simple answers.

First of all, on top of the goals it should be about improving the efficiency of city operations and the quality of life of its citizens. Bonus points for the ones who are growing the local economy.

“The definition of a smart city has recently broadened to include environmental sustainability, affordable and reliable transit, access to education, and a local economy with businesses that explore new technologies” [BusinessInsider]

Yes, “shockingly”, smart city isn’t about having fast internet. If that would have been the case, Bucharest should have been already named the capital of all the smart cities.

Instead, Melbourne, Singapore, Stockholm, Zurich or Tokyo are present in these kind of rankings no matter what the approach is.

But, after all, because Denmark was named again the country with the happiest population, then Copenhagen sure is the smartest city of all.

And that’s not a joke, Business Insider‘s top “the most prepared cities for the future” is dominated by Copenhagen: boasts a healthy startup ecosystem, a large number of Wifi hotspots, and a relatively low amount of traffic congestion. The city is also investing in clean energy, with a goal of being 100% carbon-neutral by 2025.

The Cities in Motion Index 2017 analyzes 180 cities (of which 73 are capitals) in 80 countries. Data sources include UNESCO, the World Bank and Euromonitor. 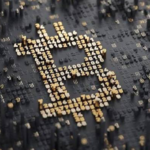 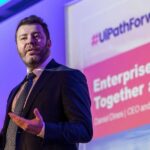 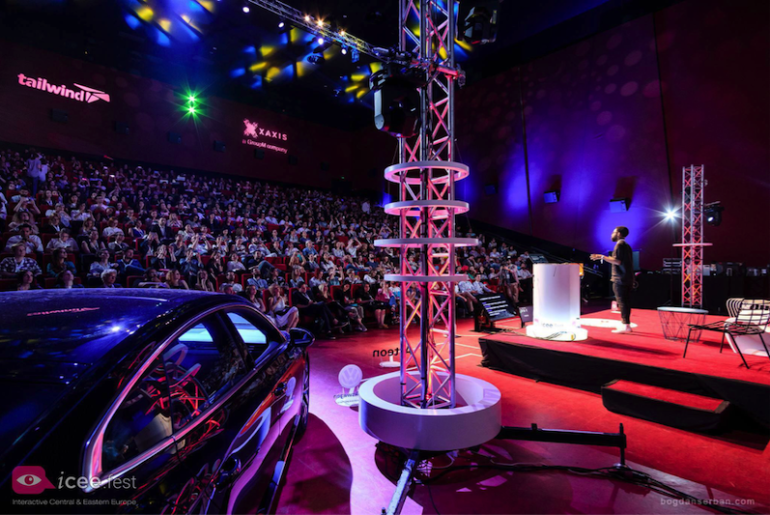 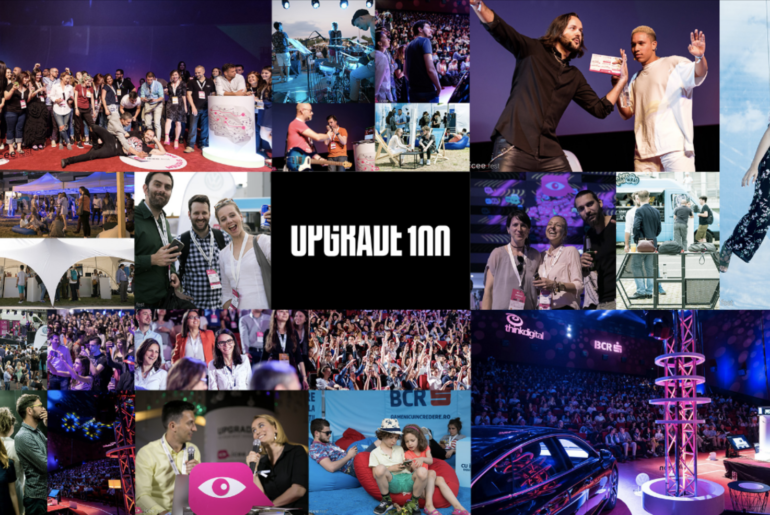 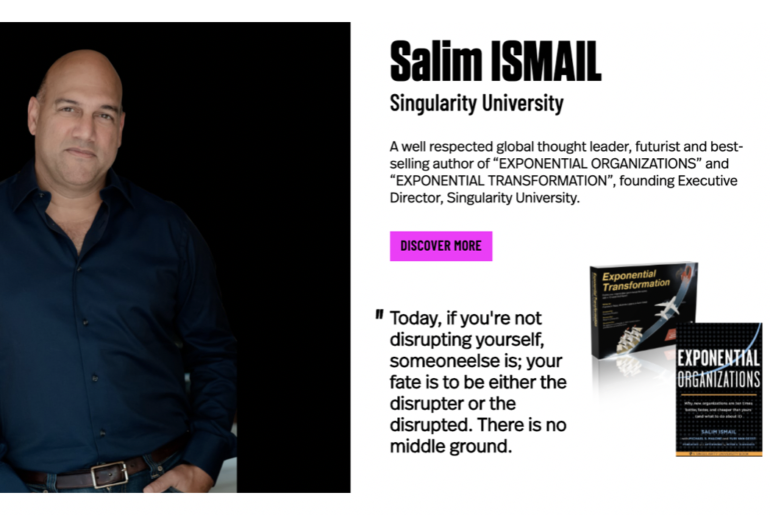 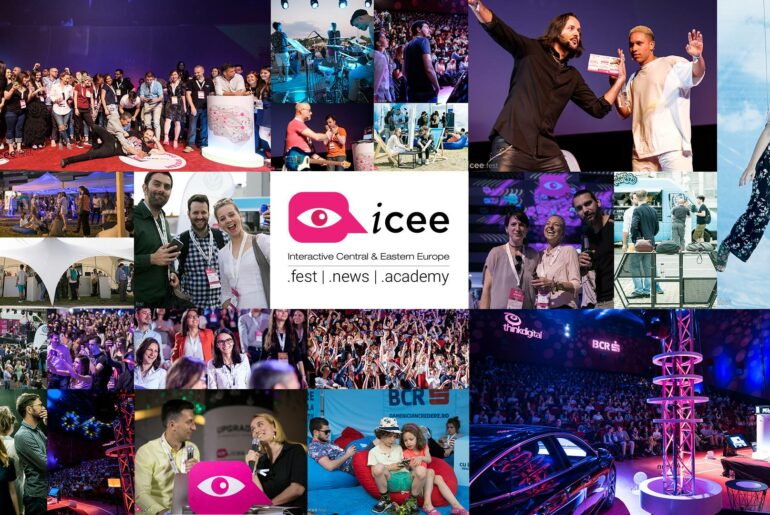 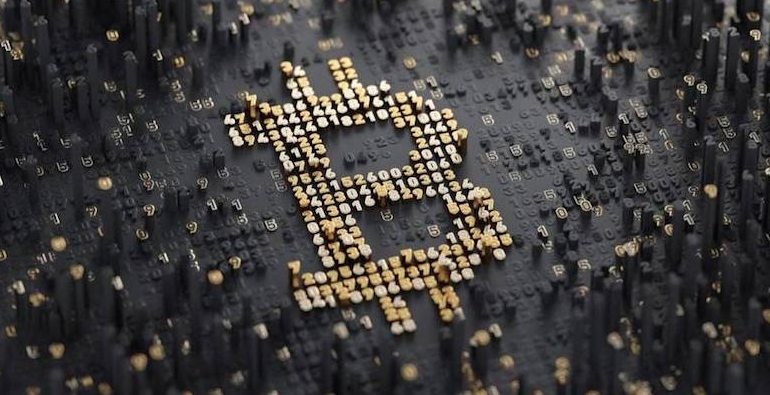 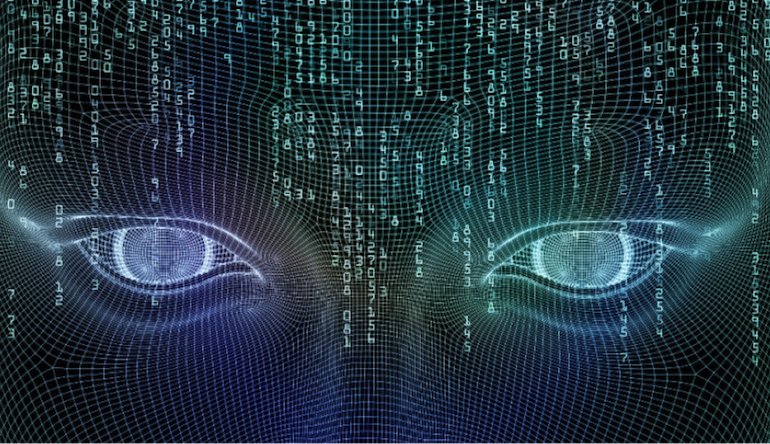 Artificial Intelligence, between facts and imagination: “Nine articles out of ten on AI are negative”