There was a time, not long ago, when vertical videos were attributed to amateurs. The ones that didn’t know how to hold their phones correctly when pushing the record button.

Lots of funny tutorials were done to “teach” people to move their phone while filming. Oh well, in this case, who laughs last, laughs best… Because in the digital advertising industry, the majority wins.

Pros and Cons. Who wins?

Of course, there’s a debate about the vertical video opportunity but the truth is that the research data is pretty clear: vertical wins.

According to an Ogilvy & Mather New York presentation (the complete deck, here), the main downsides are: …while the benefits count the following: So, whom should we congratulate with a “well done!” pat for this? First of all, Snapchat! The platform entirely adapted to the vertical video format/ content. But also Facebook and Instagram are playing a major role in this shift.

“Vertical mobile videos are 9 times more likely to be viewed compared to horizontal videos “, according to Snapchat’s commercial presentations.

Is that true? Well, most probably, the answer is “yes”.

With that in mind, no wonder why big players in the online industry are adapting to this situation.

Both Facebook and YouTube have recently updated their mobile apps to play vertical. And it’s only the beginning.

By the way, did you know that there’s a film festival for vertical videos only? Check this: http://verticalfilmfestival.com.au/about/. Yeap, that’s how big this is!

45% of global video views are now on mobile devices. 38% of all eCommerce transactions now happen on mobile.

This is only the peak of the iceberg, because in the case of young-oriented brands, the total number of transactions in the developed markets is bigger than 50% since quite some time now.

So, if mobile is already such a big thing, let’s make some good content for this kind of devices! That’s what Snapchat seems to say.

And good content is exactly what they did, because one of Snapchat’s main features is its network of media channels under its Discover/ Stories brand. It’s a place with a lot of good & original content. “I recommend shooting vertically simply because you’ll be able to envision the story in that frame and build a more cohesive piece of creative, instead of retrofitting“, Sam Goodman/ Creative Strategist @ Snapchat [ogilvydo.com]

The Internet giants responded firmly to this challenge and tried to adapt to the requirements of the new vertical format.

The best example comes from Instagram which just launched Instagram Stories, “a new feature that lets you share all the moments of your day, not just the ones you want to keep on your profile“.

But this bold move comes with some risks: everybody can see the resemblance between Snapchat and Instagram Stories.

“This isn’t about who invented something. This is about a format, and how you take it to a network and put your own spin on it”, said Kevin Systrom/ Instagram CEO [TechCrunch].

The facts are simple: “On average, people around the world will spend 86 minutes a day using the internet on their phones, compared to 36 minutes on a desktop, this year” [DigiDay].

Plus, the global mobile advertising market will hit two significant milestones in 2016 [eMarketer]:

In the CEE markets, the trend is similar. Recently, eMarketer published some figures that show a clear steady growth for mobile video (thus, for vertical video, too).

Actually, 2 years from now, digital advertising will be meaning mobile advertising, with shares bigger than 50% in the CEE and close to 65% in Western Europe. Magic VertiGo is member of the “Magic” family of Impactful Ad-Formats and representss a polite multiscreen interstitial. With a fully customizable Call to Action button, VertiGO automatically plays only when is visible.

One thing is for sure: vertical video is no longer the future. It’s happening now. It’s about evolution so… go vertical! 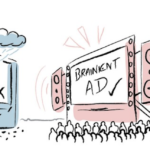 Brainient is joining Teads, the #1 video marketplace in the world 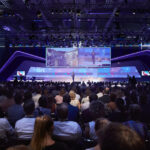 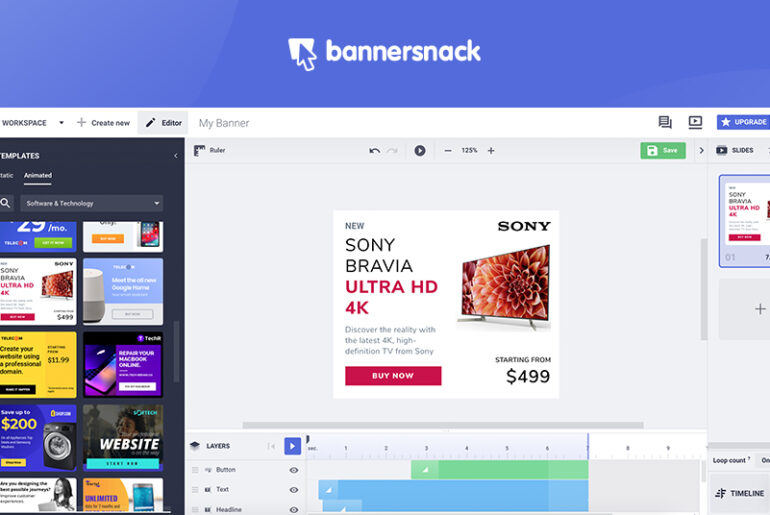 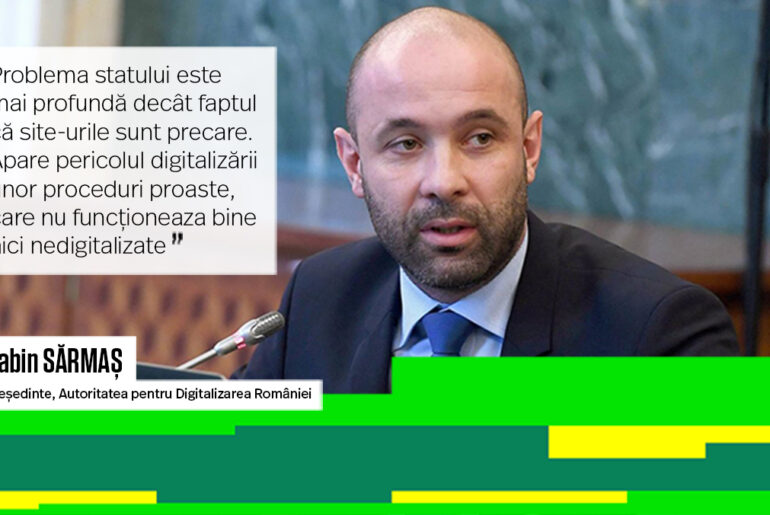 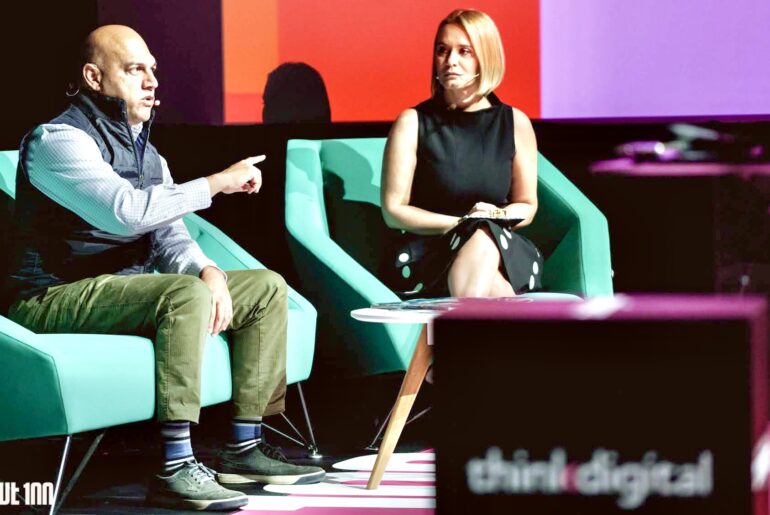