“This is it. This is the all-in-one VR experience that we have been waiting for”, Mark Zuckberg

The standalone VR device will be the first wireless Oculus hardware to sport positional tracking, both for the headset itself and the dual hand controllers.

Launching in spring 2019 for $399, Oculus Quest will feature two handheld controllers like the Oculus Rift, both of which can be tracked in real-time by the headset’s sensors

VIDEO/ Oculus Quest: Under the Hood

The Oculus Quest matches the 1600×1440 per eye display resolution of the Oculus Go, has built-in audio and 64 GB of storage.

Discover the VR/ AR projects that have been featured @ iCEE.fest.

All the presentations are available in iCEE.fest App. 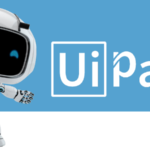 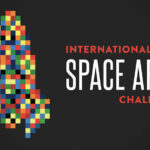 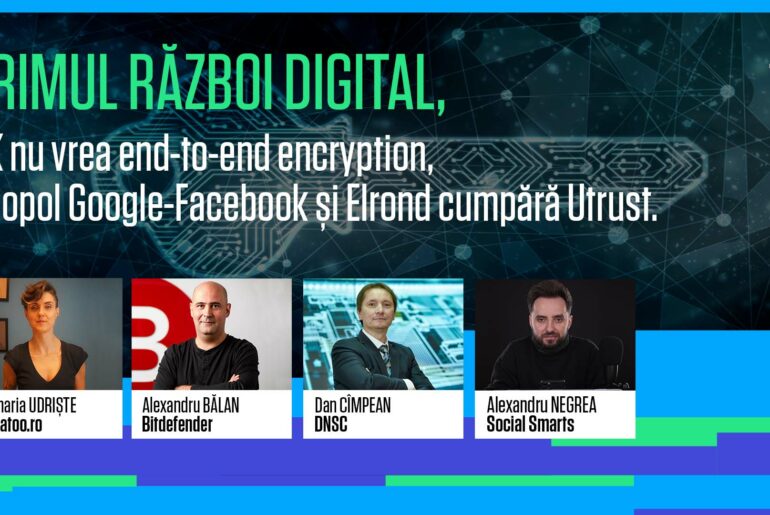 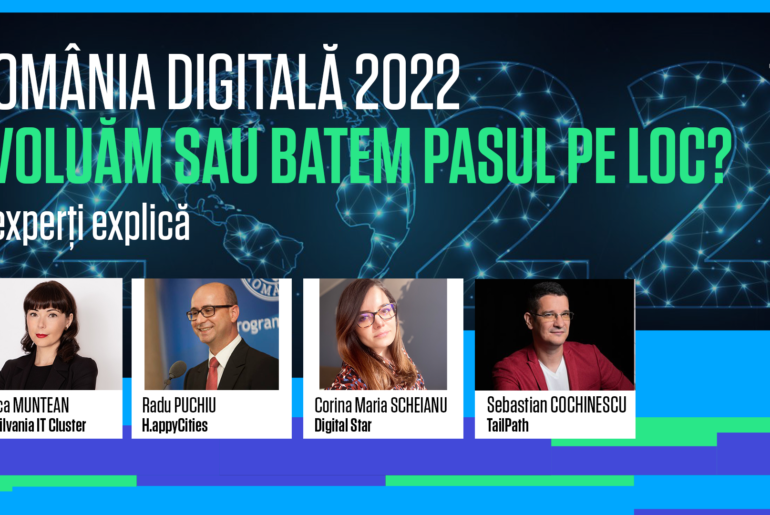 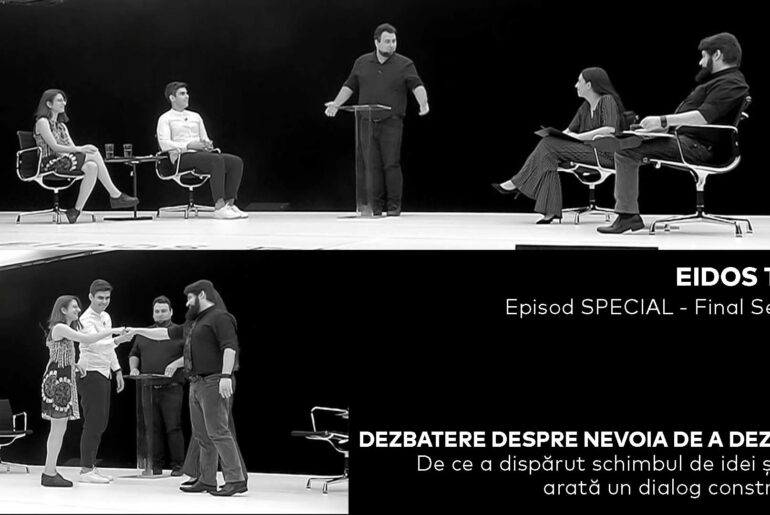 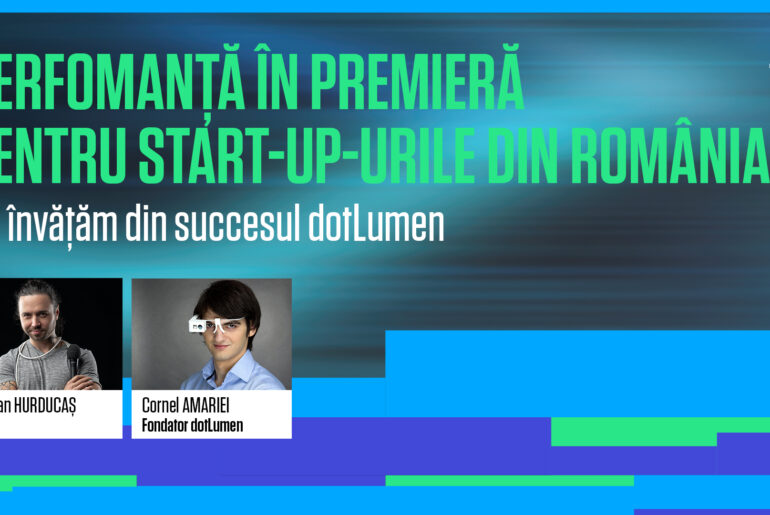 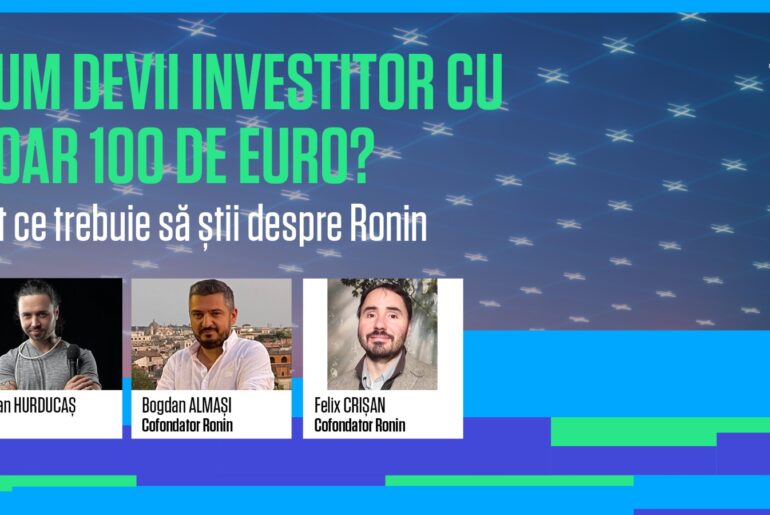 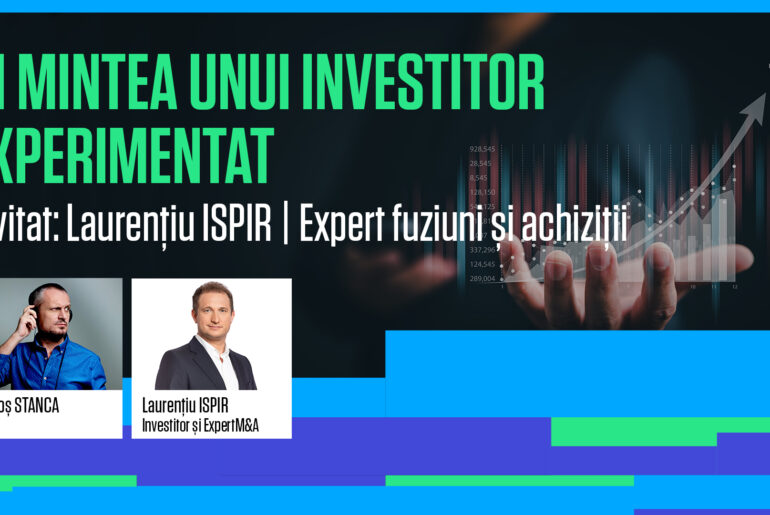