For its 1.3 billion users, Facebook Messenger 4 isn’t a drastic redesign. Users will first notice that its tabs have been pared down from nine to three.

Each tab invokes a different screen: 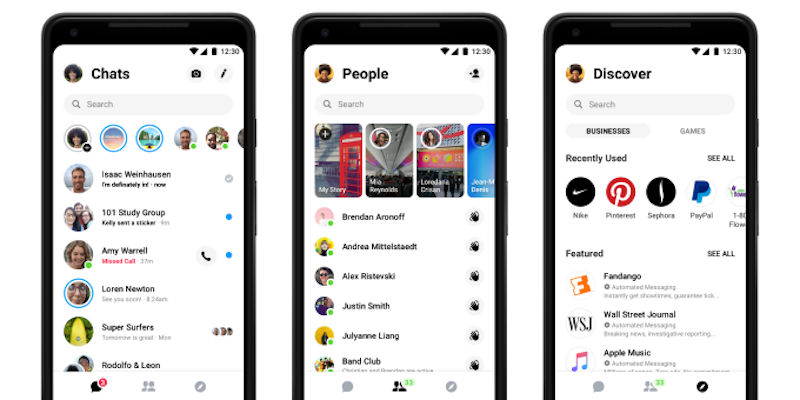 “This is a new foundation that will give us the ability to start building way faster, way better and way more powerful features,” says Facebook’s head of Messenger Stan Chudnovsky

In a short statement, Chudnovsky said that the refreshed design is meant to integrate all its new features in a less complicated way, while also paving the way for new features, like the upcoming “dark mode.” 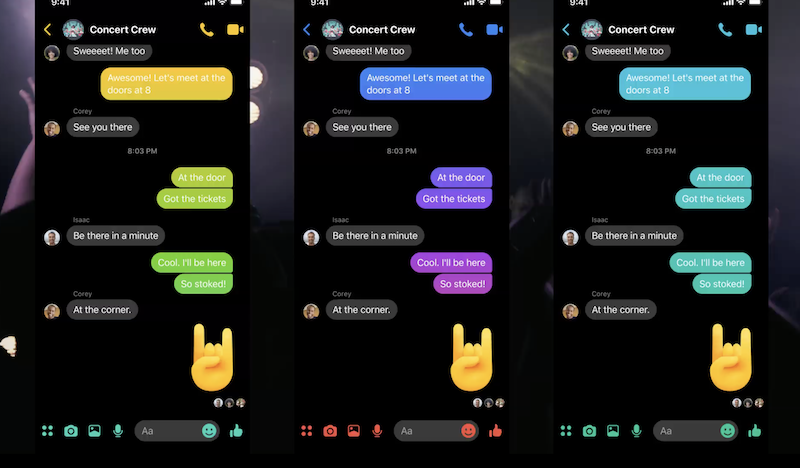 “We either continue to pile on, or we build a foundation that will allow us to build simplicity and powerful features on top of something new that goes back to its roots”, Stan Chudnovsky

Messenger was born as a simple way for Facebook users to send messages to one another while they browsed it on the desktop. It was in 2014 when Messenger has become a mobile app.

Like in many other cases, Facebook executives took notice of the outsized success that China’s WeChat had in becoming a digital wallet and identity system, and set about trying to mimic it. Mission possible! 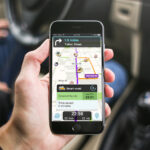 Watchout, Uber! Google’s Waze is launching its carpool service to every US state 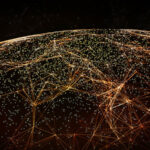