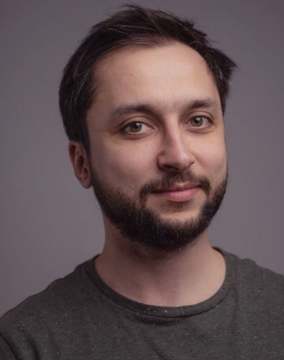 I am a journalist since 2009. Last year, along with two colleagues and friends, I started Inclusiv, a media solution for the next decade: relevant, independent, ad-free and non-profit journalism undertaken with reader support.

During my career I was part of the Romanian Chapter of #PanamaPapers and I’ve investigated Romania’s top politician’s secretive dealings as a member of RISE Project. I trained myself as a reporter within Casa Jurnalistului, an independent collective of journalists. I got my ass kicked by the police, while investigating police abuse; ran miles and jumped borders with Syrian refugees looking for a safe haven in Europe, swam across some of the poorest communities in Romania. For some of the above I’ve been awarded two Superscrierea anului (2015, 2017 - collective prize), Romania’s top journalism award and several other prizes in the Feature and Profile categories.