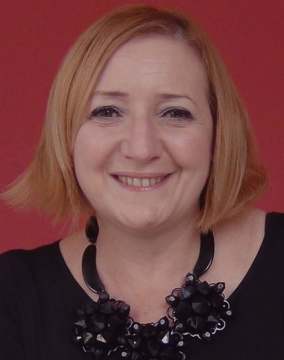 Simona Zanette began her professional career at the advertising agency Bozell (in London, Hong Kong and Milan), with more and more relevant assignments. In 1996, she joined Chrysler as Advertising and Training Manager for Italy and then as EMEA Motorshows and Motorsport Events Manager based in Brussels. In 2000, she arrives in the world of media planning at Optimedia (later ZenithOptimedia). Soon the dynamics of advertising on the web break in her career and Simona takes on increasingly important roles in this area till becoming Head of digital, founding Zed Digital Italy. In 2007 she joins CondéNet International - the structure of Condé Nast dedicated to Digital - as International Marketing Director (based in London). Also at Condé Nast, she held the position of Country Manager France and, later, Russia. In 2009, she returned to Milan and got the role of Central Marketing Director at Condé Nast Digital.

From October 2010 to September 2014, she has been the Country Manager and Managing Director of alfemminile.com (Axel Springer Group).

From February 2012 to March 2014 she has been President of IAB Italy up to May 2015 Responsible for International Affaires and member of both the Executive Committee and Board of IAB Europe. Starting on July 2015 she has taken over the role of Managing Director at Hearst Digital SA based in Switzerland, a company of the Hearst Corporation Group taking care of multimedia content production for Hearst online titles (Elle, MarieClaire, Cosmopolitan, Elle Décor and Esquire) and for clients’ sites