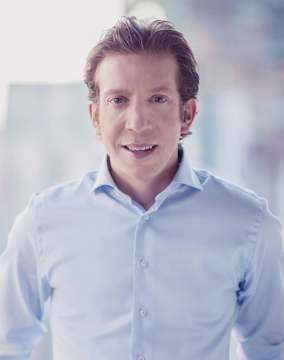 Rutger Zonneveld has over 13 years of experience at Google, where he's currently working with Central & Eastern European businesses based out of Dublin. Prior to this he focused on working with omnichannel retailers across Northern-Europe based out of Amsterdam. Before that he spent 5 years in London building a new team that focused on some of Google's most advanced advertisers, including pureplayers like Amazon & Ebay. He started his career at Dutch Telco KPN trying to get people to use the Mobile Internet (once a challenge believe it or not!). He holds a MBA from London Business School.