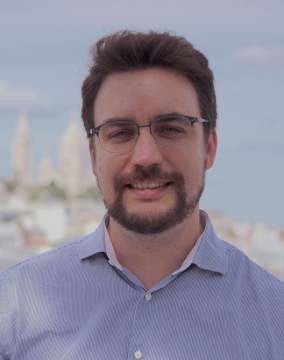 Romain is heading the Criteo AI Lab in Paris, a center of excellence dedicated to the creation, experimentation and at-scale deployment of machine learning technology that got kicked-off in 2018 with an initial funding of 20 million USD. Prior to the launch of the Lab in 2018, he spent 6 years as a manager in the Engine department, in charge of building large-scale machine learning algorithms to solve actual problems such as product recommendation or graphical layout optimization. Before joining the company in 2011, he worked for 5 years on high-performing machine learning algorithms at A2iA, a French start-up specialized in handwriting recognition. Romain defended his Ph.D. in image processing in 2006.