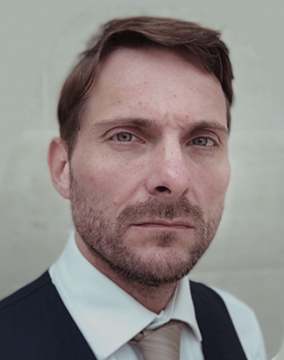 Matthew Griffin, award winning Futurist working between the dates of 2020 and 2070, is described as “The Adviser behind the Advisers” and a “Young Kurzweil.”

Regularly featured in the global media, including AP, BBC, CNBC, Discovery, and Viacom, Matthew’s ability to identify, track, and explain the impacts of hundreds of revolutionary emerging technologies on global culture, industry and society, is unparalleled. Recognized for the past six years as one of the world’s foremost futurists, innovation and strategy experts Matthew is an international speaker who helps governments, investors, multi-nationals and regulators around the world envision, build and lead an inclusive, sustainable future.

A rare talent Matthew sits on several boards and his recent work includes mentoring Lunar XPrize teams, building the first generation of biological computers and re-envisioning global education with the G20, and helping the world’s largest manufacturers ideate the next 20 years of intelligent devices and machines.