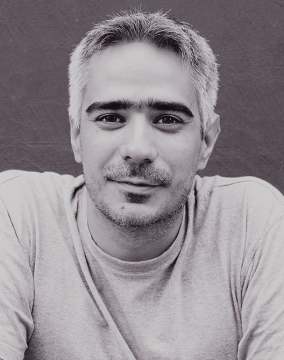 Martin’s fascination with video stems from his early childhood, and his journey in the world of esports kicks off as a professional player in Warcraft 3: Reign of Chaos where he ranks among the top players globally.

In 2003 Martin switches his role in the esports field by starting his own company in Bulgaria, where he runs the local franchise for ESL. Bulgaria is among the first countries outside Germany to have its own professionally organized ESL leagues, including 8 seasons of ESL National Championship. In 2004 Martin co-founds Bulgarian Federation for Electronic Sports of which he later on becomes a chairman. Bulgaria becomes among the first countries globally to recognize esports as a sport.

In 2014 Martin joins ESL’s team as a regional manager for Southeast Europe, a position he still holds today.

Today Martin leads a team based in Sofia, Bulgaria which runs multiple regional and local projects fostering the growth of esports in Southeast Europe.