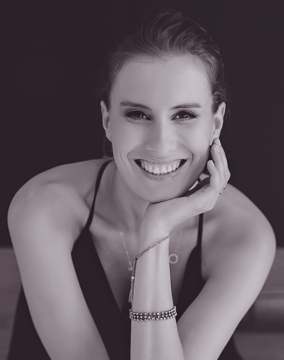 Katarzyna Turowski-Paliwoda joined Facebook in 2016, now leading Emerging Markets in Central & Eastern Europe. Previously, she worked at P&G, where she managed more than 15 brands in nine different markets in Central Europe. Additionally, she has worked in the non-profit sector, such as volunteering as a Communication Consultant at UNICEF or the Polish organization Stowarzyszenie WIOSNA, where she is the on-going board advisor.