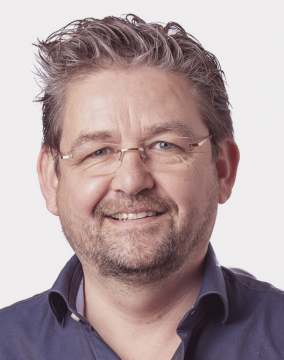 Jurriaan van Rijswijk is founder and chairman of the Games for Health Europe Foundation. He is an entrepreneur and serious game designer for 23 years and won the ICT Personality of the Year Award in the Netherlands in 2014.

With his GameSolutionsLab studio in Eindhoven he designs, develops and publish behaviour change interventions using clinically and scientifically-validated games. The games have won various awards.

Games for Health Europe Foundation is the worldwide co-creation network for research, development and implementation of games within the health ecosystem.