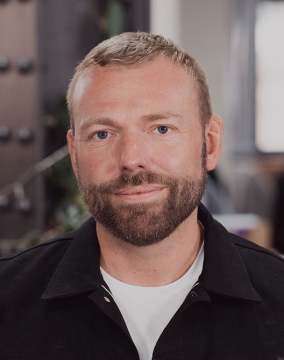 Jonathan joined Jungle Creations from Brave Bison in August 2018 as Commercial Director, hired to develop the company’s overall commercial strategy, international expansion and internal sales structure. Jon has over 20 years industry experience having previously worked at Dennis Publishing for over 17 years where he was awarded AOP ‘Digital Commercial Individual of the Year’, he went on to head up sales at LADbible where he doubled the company’s commercial revenue during his tenure and most recently Brave Bison where he was Commercial Director.