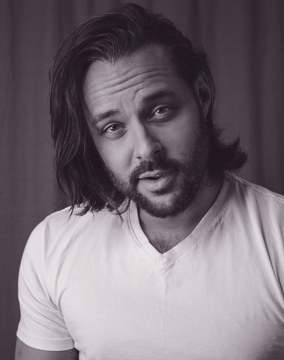 Jeff Leach is an award-winning international stand-up comedian, actor, writer and producer. A resident comic at the world famous Comedy Cellar in New York & Las Vegas, Jeff has hosted major series for BBC, Channel 4, ITV2 and London Live. Since moving to the US he has been filmed for Comedy Central’s ‘This Week At The Comedy Cellar’ and Amazon’s ‘Dinner With Dani’. He has also become a face of the online streaming & video gaming scene hosting major live events for Ubisoft, Hi-Rez, Twitch, Bethesda and Square-Enix and creating two episodes of his wildly successful ‘Savage Snowflake Podcast’ every week for an army of fans.