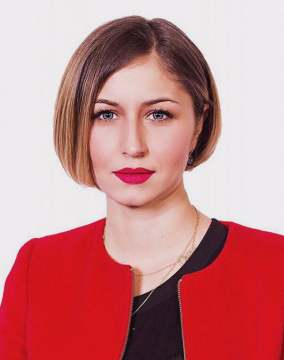 She studied at Gheorghe Lazar National College in Bucharest and then she graduated from the University of Bucharest - Faculty of Journalism and Mass Communication with a license degree in PR and Advertising. In 2008, Irina set up her own business focused on media, video production, marketing and event management. In 2016 she decided to leave the company, go back to her childhood town and run as a politically independent candidate for Mayor of the Petriş Commune in Arad County. Irina won the elections with a 3-vote difference over the main opponent. She is serving her third year in office and she is the youngest  female mayor in Romania.