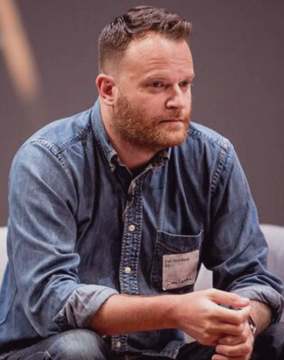 Ian has 30 years experience of research, strategy and marketing working with brands including MTV, Nike, Unilever, Facebook and Google.

He has founded and led multiple successful research agencies including The Sound where his vision redefined the industry and he successfully opened 6 offices and built a global team close to 100 people.

He is also an award winning documentary filmmaker and prior to founding Further&Further was Global CMO of Herschel Supply Co.

Ian considers Further&Further to be the biggest and most exciting idea of his career.