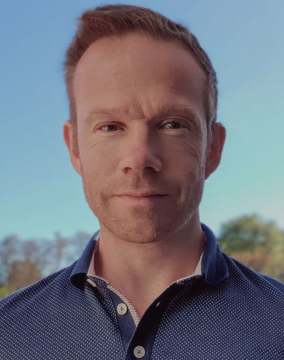 Graham helps game developers improve their likelihood of success using two main approaches - by evaluating the UX of their game early and often throughout development, and by putting in place a 'players-first' development mindset. Previously he was founder of Player Research which provides UX Research services to the games industry worldwide, and was acquired by Keywords Studios in 2016. Graham now works as a freelance games UX consultant. He has also been a columnist on Games UX for EDGE and GamesIndustry.biz.