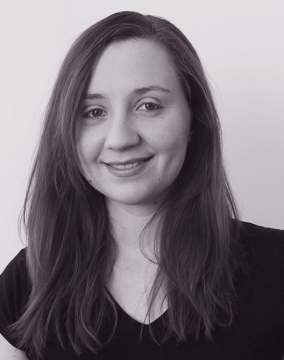 Frosina Ilievska is the Head of the Western Balkan Division of the Startup Europe Central and Eastern Europe and Western Balkans Network (https://startupeurope.network/) and a Senior project Manager within Europa Media Group (https://emg.group/ ), the Hungarian founding member of the Network. The Network that represents seven countries from Central and Eastern Europe and six countries from the Western Balkans was established under the patronage of Startup Europe, aim at creating connections between key startup players, promoting entrepreneurial culture and leading the Central and Eastern European and Western Balkan regions toward success.
Frosina has over 8 years professional experience in the acquisition and implementation of donor-funded technical assistance projects, hands-on experience with EU, WB, AfDB, GIZ and other donors’ procurement procedures. Her main focus is to assist startups to grow and scale simultaneously working on improving the potential of European and Western Balkan ecosystems.