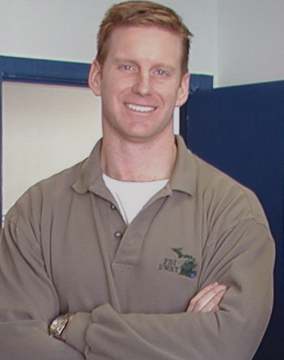 In May 2019, Dean Kinsman became an Assistant Legal Attache assigned to Cyber investigations for the FBI in U.S. Embassy, Bucharest, Romania.  Dean started his career with the FBI in the Detroit Field Office in 2002 as a Cybercrime agent. From 2002-2009 he investigated criminal and national security computer intrusion cases in the Detroit Field office.  From 2009-2011, he was assigned to FBI Headquarters in the Cyber Division and participated in several coordinated multinational searches and arrests of international Cyber subjects.  In February 2012, he moved to the FBI Nashville Office to investigate cybercrime and became the supervisor of the Cybercrime squad in May 2017.  Prior to joining the FBI, Dean served as a Lieutenant in the US Navy on a destroyer homeported in San Diego, California, and worked as a systems administrator and desktop support manager for the Perot Systems Corporation.