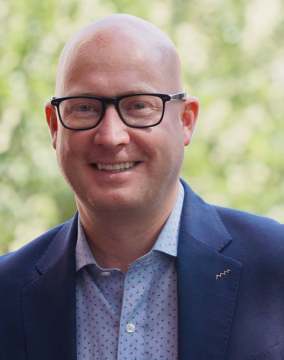 Dan Kanninen is an established political voice in the beltway, featured frequently on MSNBC, CNN, FOX news and FOX business, as well as being on the record in publications such as the New York Times, Washington Post, Los Angeles Times, and Politico.

Dan Kanninen has spent more than 15 years in influential positions at all levels of government and politics, playing key roles in policy making, campaigns, and political management. He has advised presidential candidates, cabinet members, governors, major private sector CEOs, non-profits and coalitions, and foreign heads of state. He is a Partner and CEO of the political and public affairs consulting firm STG.

Dan played a critical role in President Obama’s 2008 election as the State Director in Wisconsin after working in leadership positions in Wisconsin, Ohio and North Carolina during the primaries. Dan served the re-elect by overseeing the northeastern United States (a nine state, $20 million operation including the critical battlegrounds of New Hamp- shire and Pennsylvania) from Chicago headquarters before leading the Virginia operation as Senior Advisor, turning that state blue for just the second time since 1964.