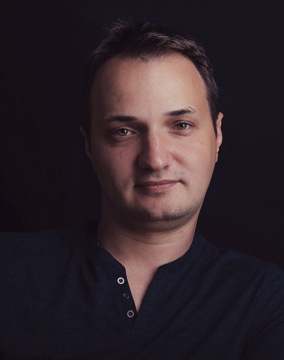 As the President of the Romanian Game Developers Association, Catalin considers himself an advocate of the Romanian games industry and is a firm believer in the talent and potential of Eastern Europe in the world of games. He is also the Head of Corporate Development at Amber, a leading Romanian games studio, and the Founder and CEO of Dev.Play, a game development conference focused on Eastern Europe. Prior to RGDA and his recent initiatives, he had spent a significant time at Gameloft, where he was managing a global division of over 1000 people.