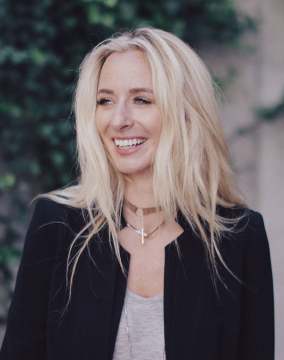 Bryony Cole is the world’s leading authority on sextech. Since launching the top-rated podcast, Future of Sex, Bryony has been on stages across the world, defining the direction of sextech for governments, technology and entertainment companies. Her wide body of research and annual Future of Sex report are considered the lead in industry insights.

Bryony is an international speaker, published writer and producer, who has been featured on shows like Viceland and Technopia, and articles in Wired, TechCrunch, The New York Times, Playboy, Mashable, Motherboard, ABC, Financial Review, Brides, Glamour and many other global media.