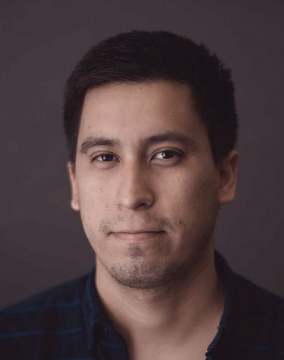 André and Saulo are the Executive Creative Directors of DAVID Madrid.

Previously, they worked as Global Creative Directors at LOLA MullenLowe, overseeing all communication for clients like Magnum, Cornetto, Burger King, Krispy Kreme, Mattel and San Miguel. They helped LOLA to become the best agency in Latin America twice in the last three years at El Sol, the most creative office in the MullenLowe network and the best agency in Europe according to WARC.

Before moving to Madrid, André worked as a copywriter in Y&R Lima for brands like Movistar and Toyota and Saulo was an art director in MullenLowe Brasilia and Sao Paulo creating work for brands like Unilever and Stella Artois.