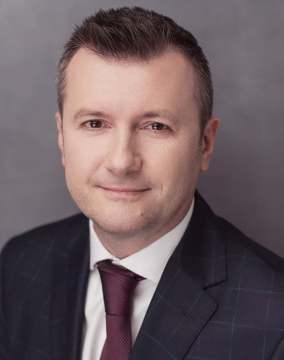 Alexandru Popescu has an extensive professional experience in management and in the healthcare field. He held leading positions in several companies in the health industry since 2003, with both national and regional responsibilities in South-East Europe.

Alexandru Popescu joined Philips in June 2014 as General Manager of the Health Systems Division for South East Europe (SEE), and in February 2016 he was promoted as CEO of Philips in SEE. In 2017, he took on the role of Market Leader in Central and Eastern Europe (CEE) for the company’s Health Systems business which covers 19 countries in the region.

Three main elements that define his career are leadership, a modern view on management based on the concept of continuous change, and his positive energy. Through previous roles that he held, but particularly within Philips, Alexandru Popescu has developed a participatory style of coordination, leading teams to achieve great performance through collaboration and commitment for common goals.