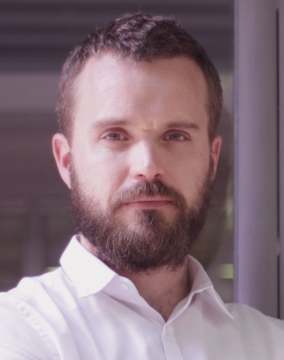 Xavier Palomer graduated in Physics and in Electrical Engineering by the Universitat de Barcelona (Spain) and holds a Master in Bioengineering by the University of Colorado, U.S..  Xavier has two years of experience as an engineer specialized in the development of devices of electrical brain stimulation in IDIBAPS, biomedical research center in Barcelona, a leading centre in Europe. In addition, he has been researcher at the University of Colorado for another two years before founding Psious in 2013.  Psious, is a Spanish and American behavioral health technology company whose main product is the PsiousToolsuite, a virtual reality platform aimed at bringing value to mental health treatment.